Bünzlikrachers live at the street festival 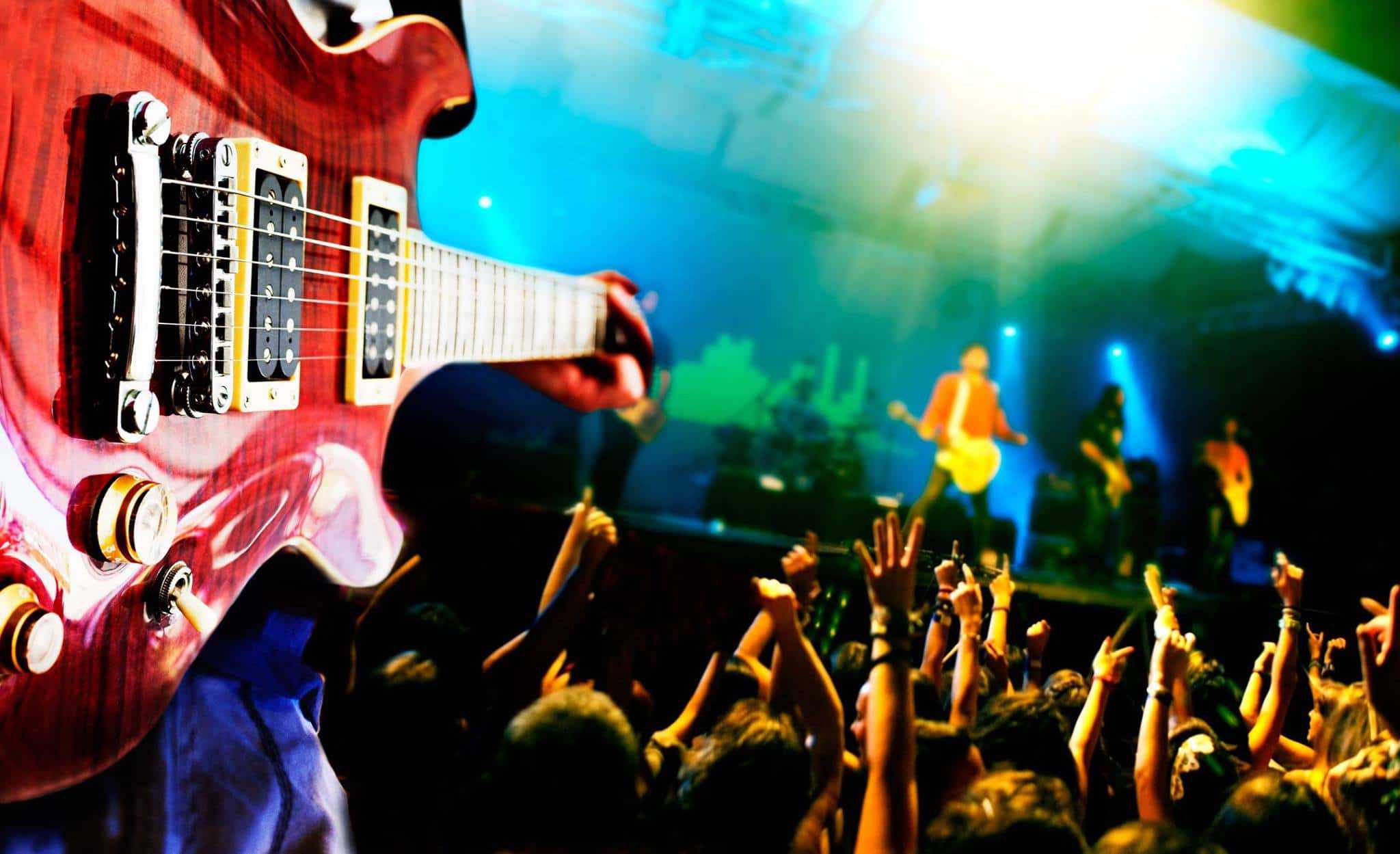 In July and August, every Wednesday night from 8 pm to midnight, the village street is transformed into a festival street with live music, shows and various activities.

The crazy cover band from the Seeland!
Hellö everyone, here are se Bünzlikrachers! The somewhat different cover and party band from Switzerland. Michu, Tim and Sändu don’t quite fit the cliché of a rock star on the outside, but don’t be fooled by the appearance of these 3 Bünzlikrachers from the Seeland, because they are real rockers at heart!