ADAMO live in the Gepsi Bar 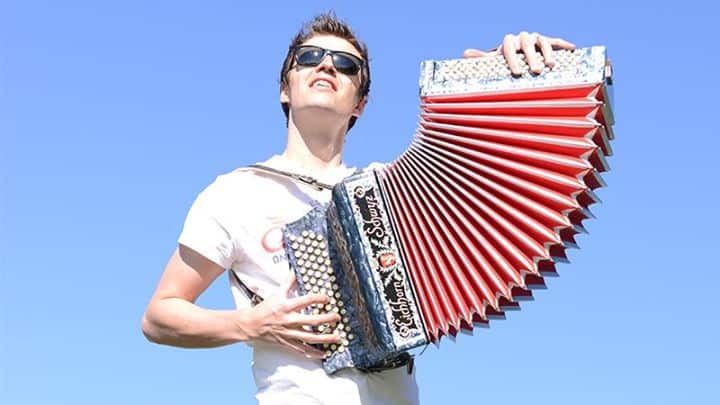 After several years of making music on different stages, ADAMO now plays with his band and presents his first album with dialect songs. With the hand accordion he performs on rough stages, doesn’t avoid hard guitars and inspires with beautiful melodies. He loves to enthuse the audience and to make a great atmosphere. All lyrics and songs are written by ADAMO.
ADAMOs talent is well-known to a broad audience also due to his work with Trauffer and ChueLee. The whole blood musician has grown with his experiences.